Lajoie Bros. Contracting Ltd. was a family-owned company started by brothers, Charles (Chuck) / June and Aimee / Roberta Lajoie in 1967. Chuck’s sons, Mark, Ken, Jim and Jeff Lajoie began working for the company in the 1970s. Jeff moved on to become a firefighter, and eventually Mark, Ken and Jim assumed ownership, while continuing the day-to-day operations. Unfortunately, Mark became ill and passed away in 2016, but his legacy as a Lajoie brother in the business stands strong today.

The Lajoie’s and their employees focus on petroleum maintenance and services and respond to emergency petroleum and oil spills 24/7. The other services they offer include: 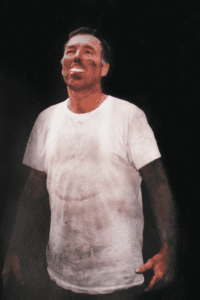 “One of the most stressful spills we’ve ever worked on was on October 5th, 2011. A railcar full of gasoline rolled over and broke open on Bruce Street. We got called in to make the area safe because there was a potential for 105,000 litres to flow out of the car. We only lost 10,000 litres which was pretty phenomenal since it was flowing out of a 3-inch pipe. Once in a lifetime that you’d never want to see again.” 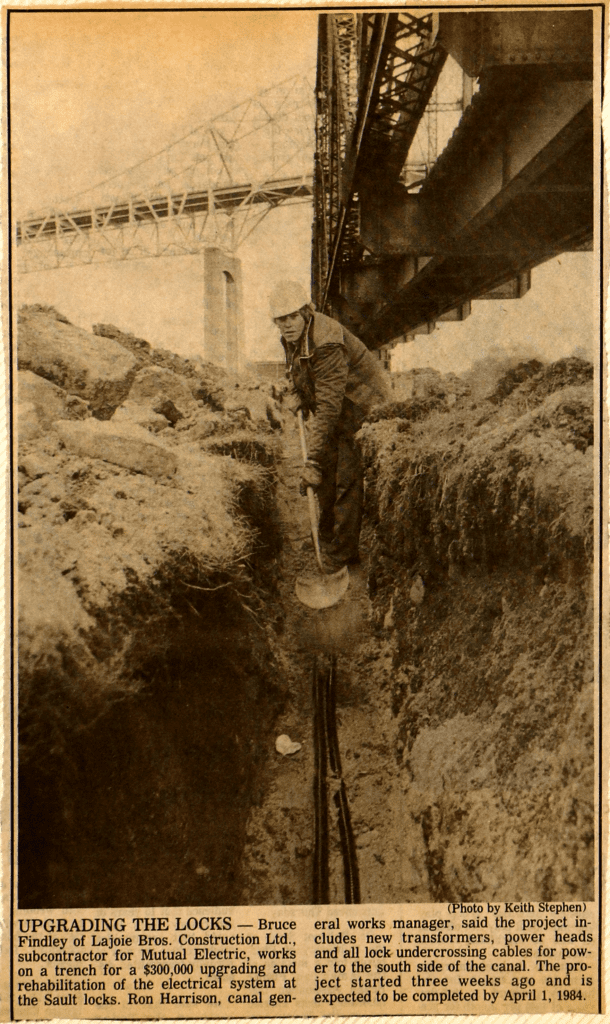 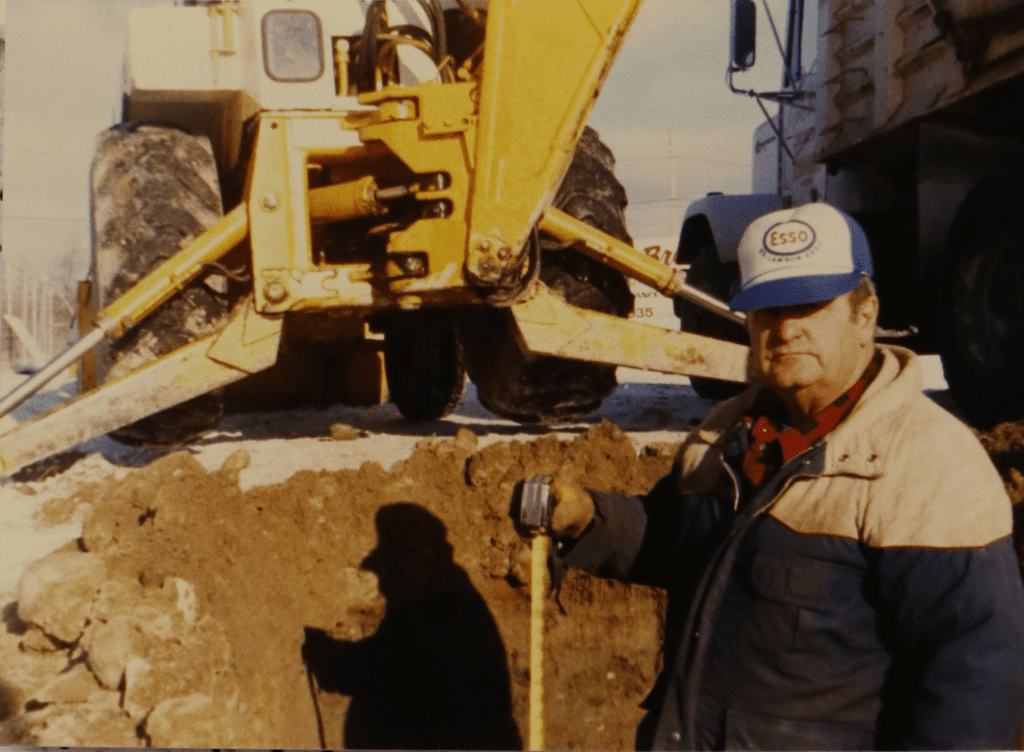 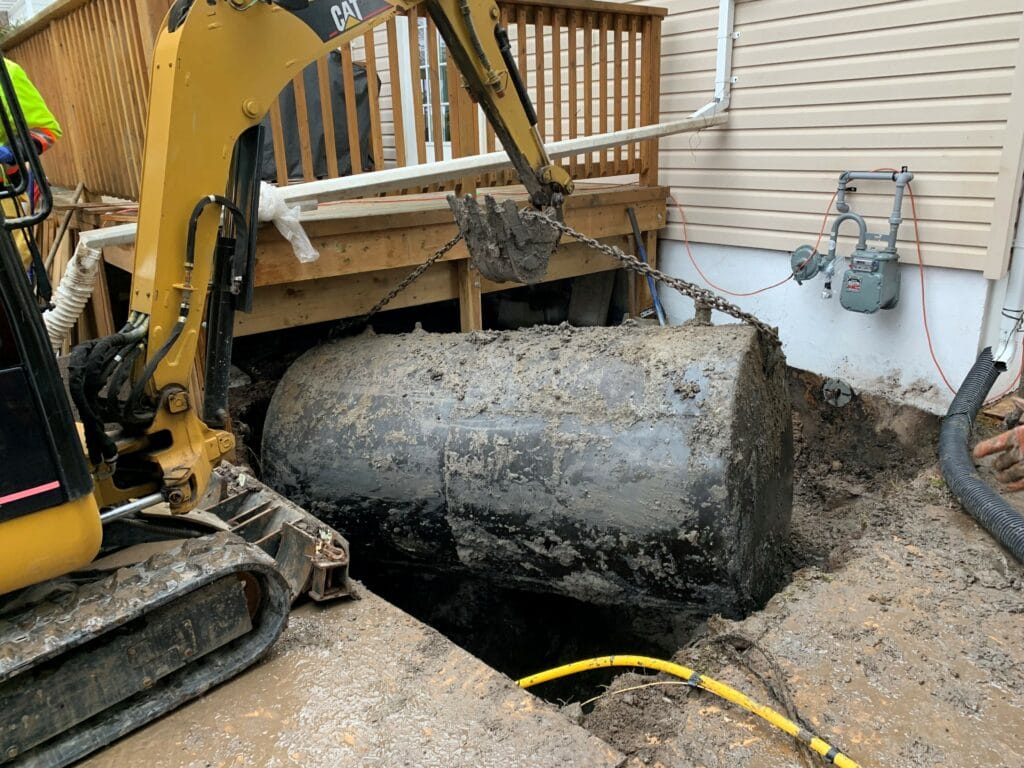 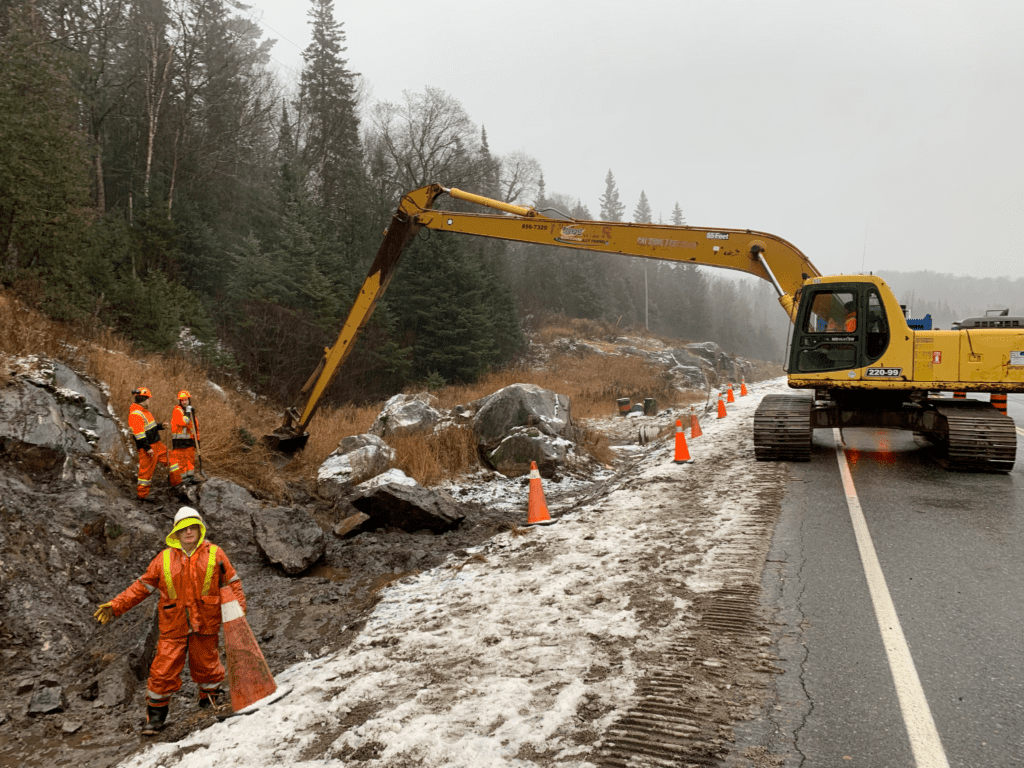 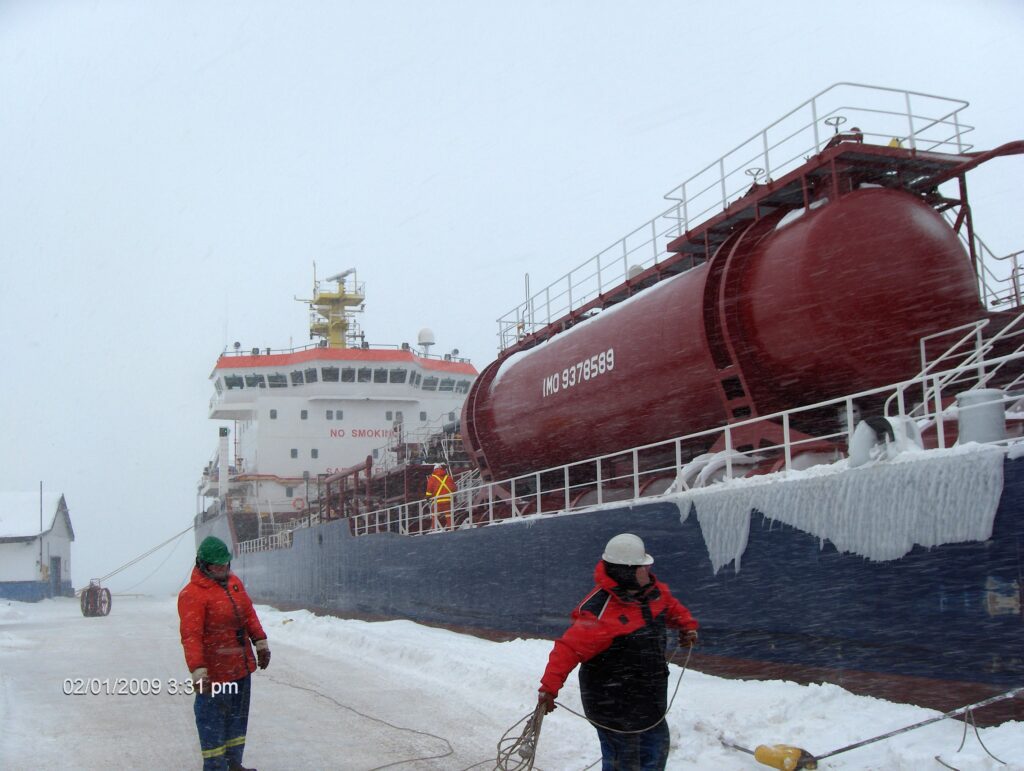 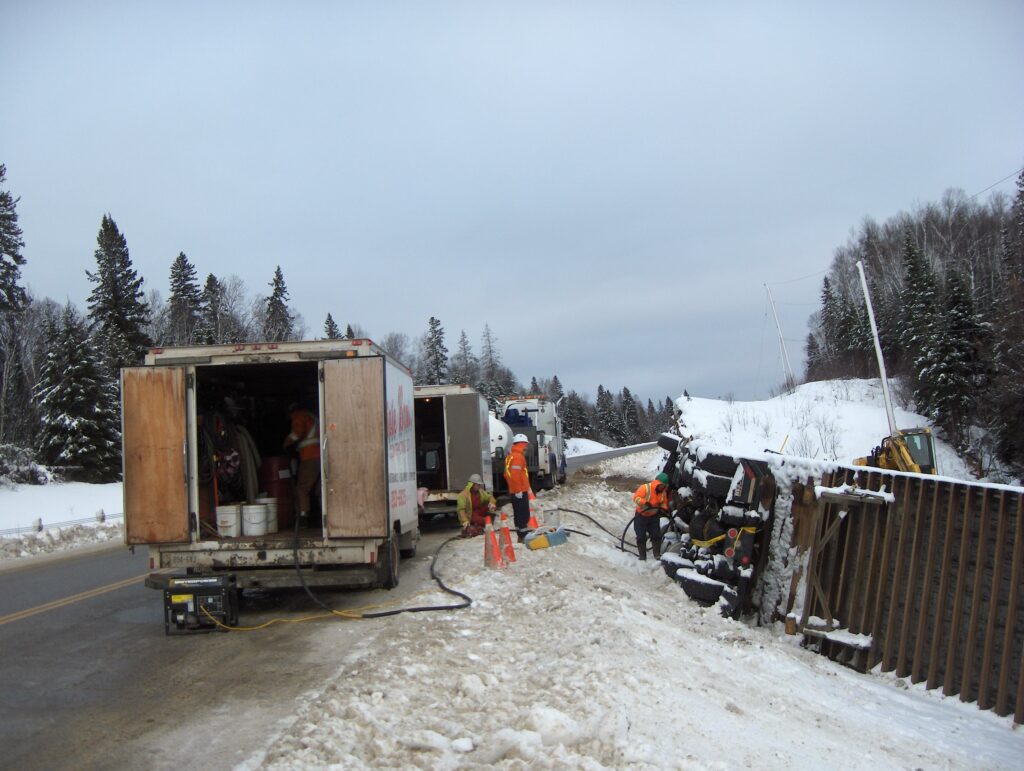 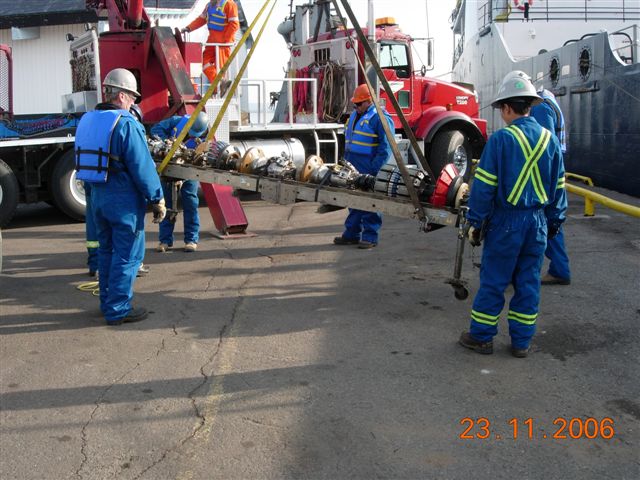 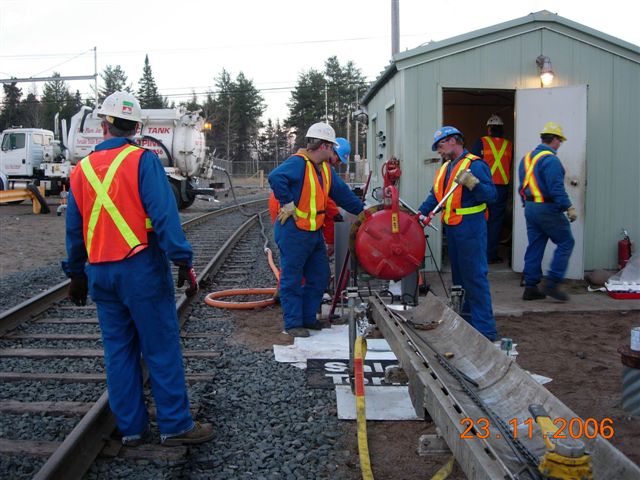 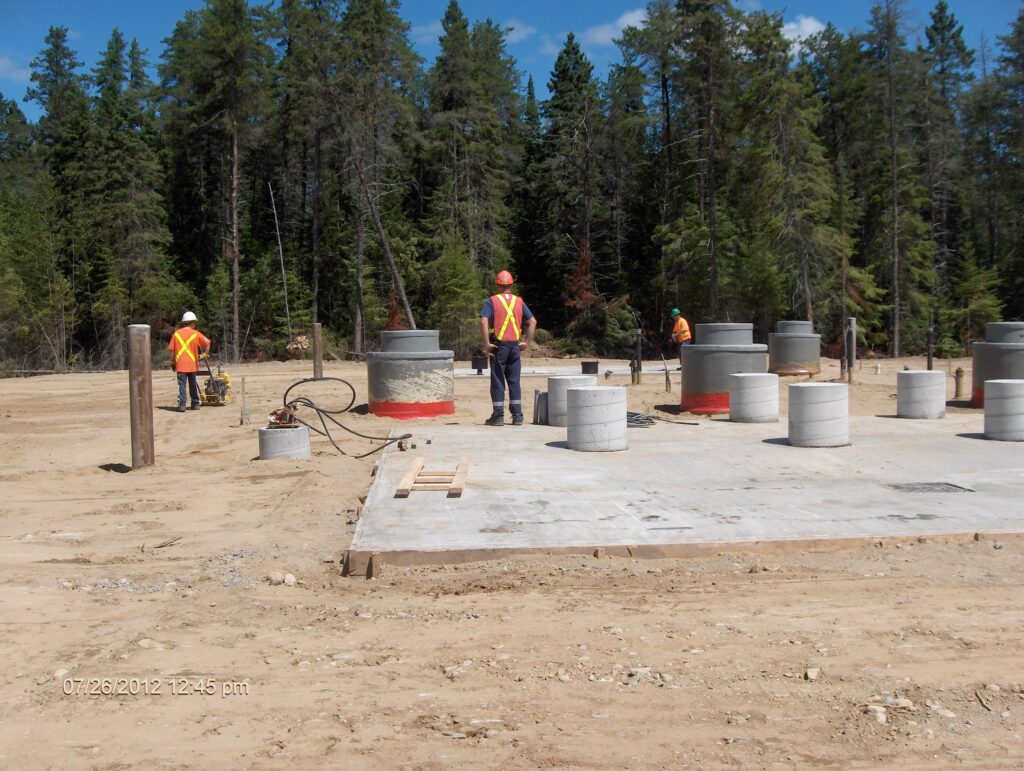 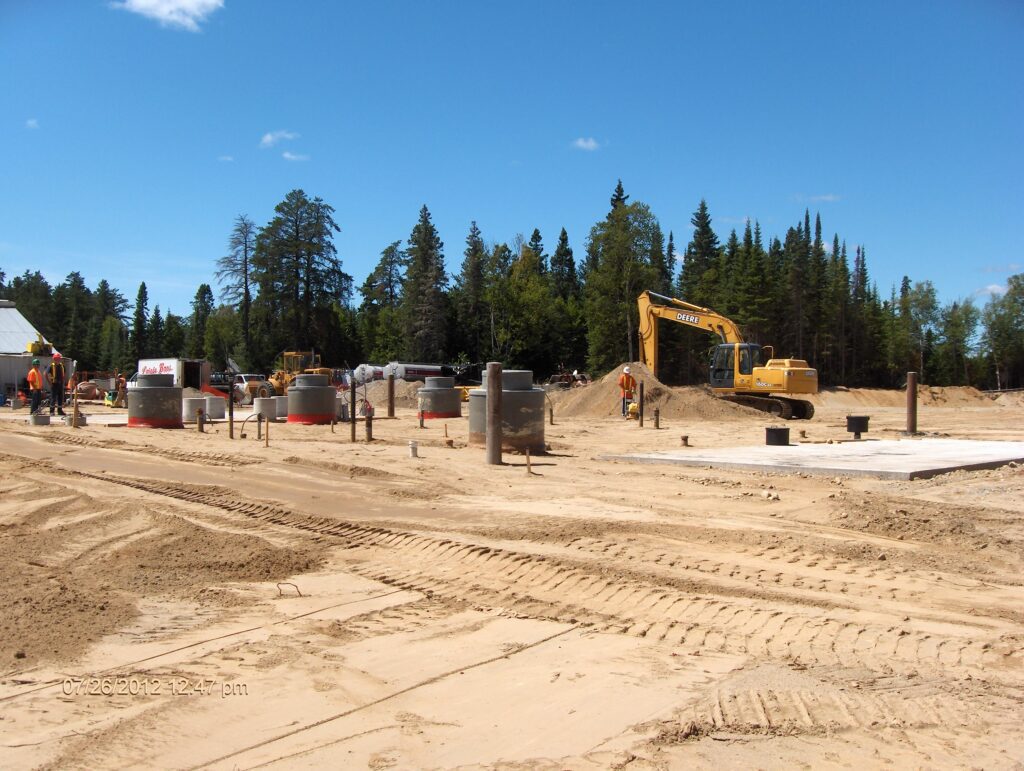 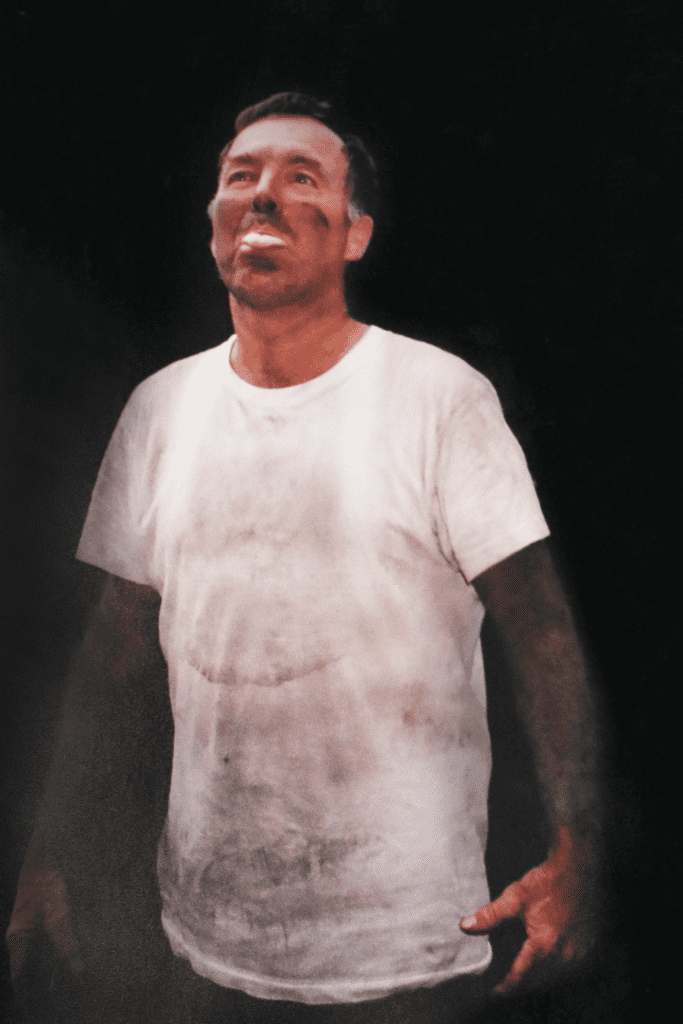 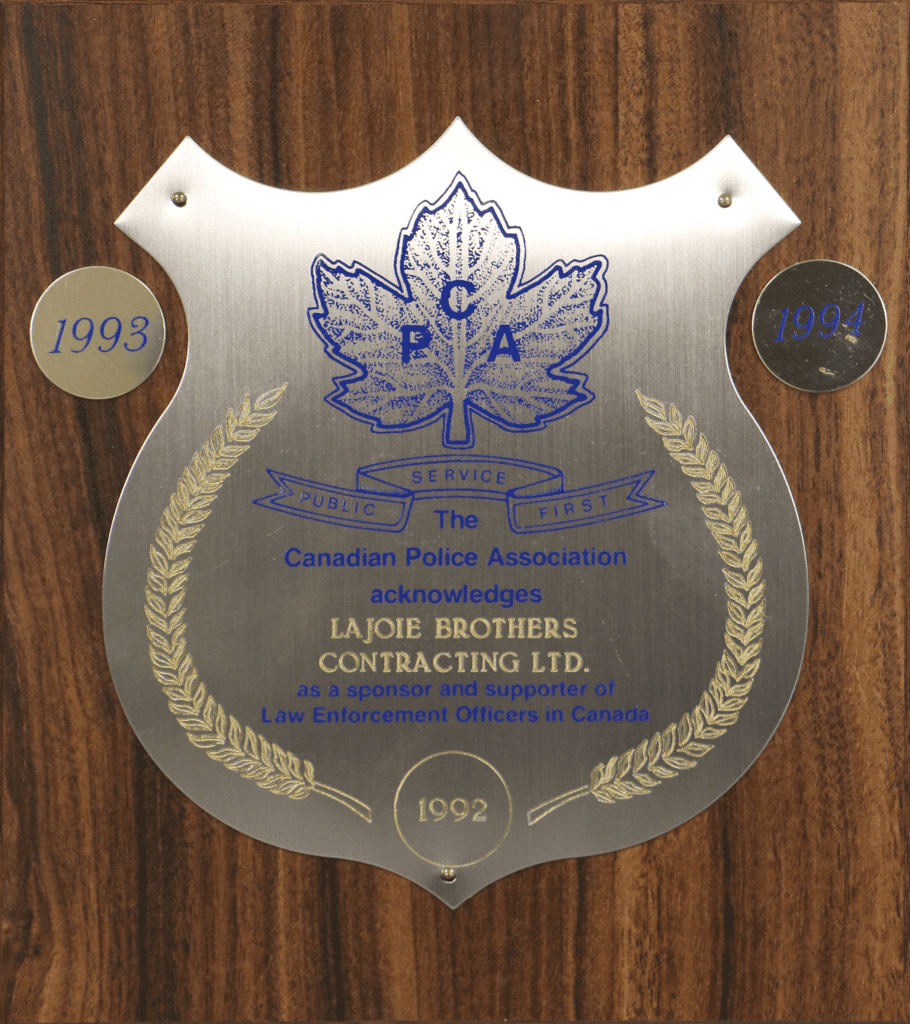 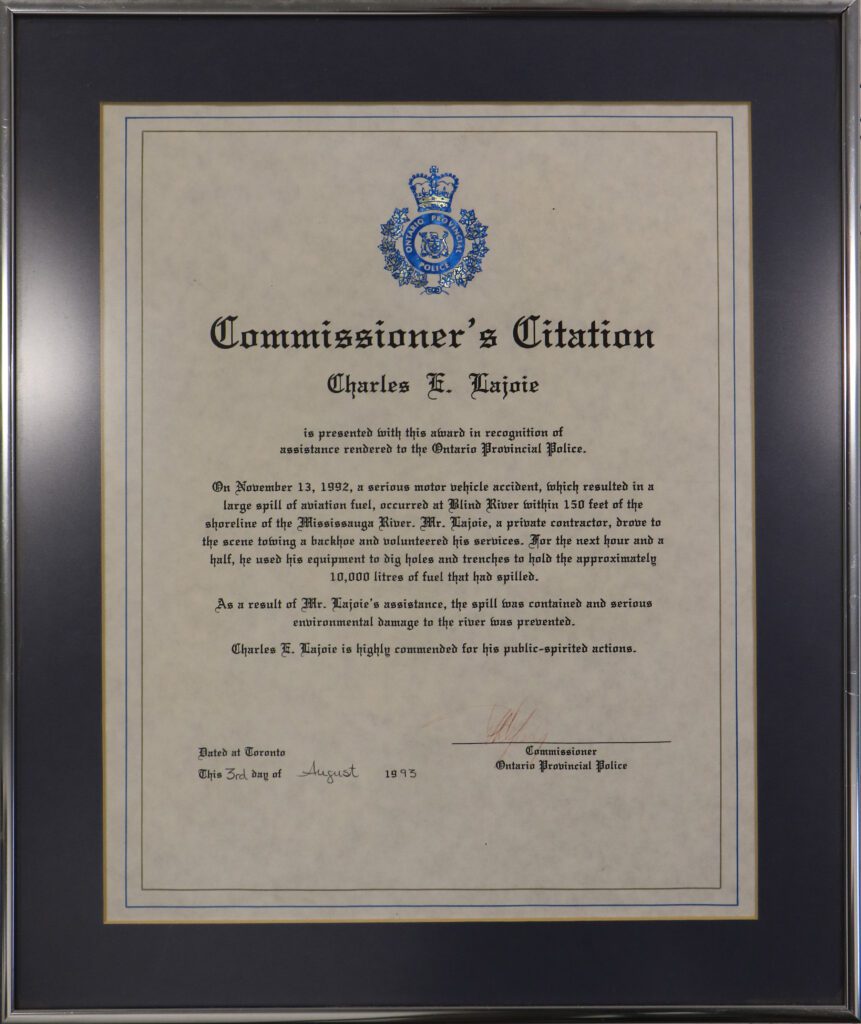 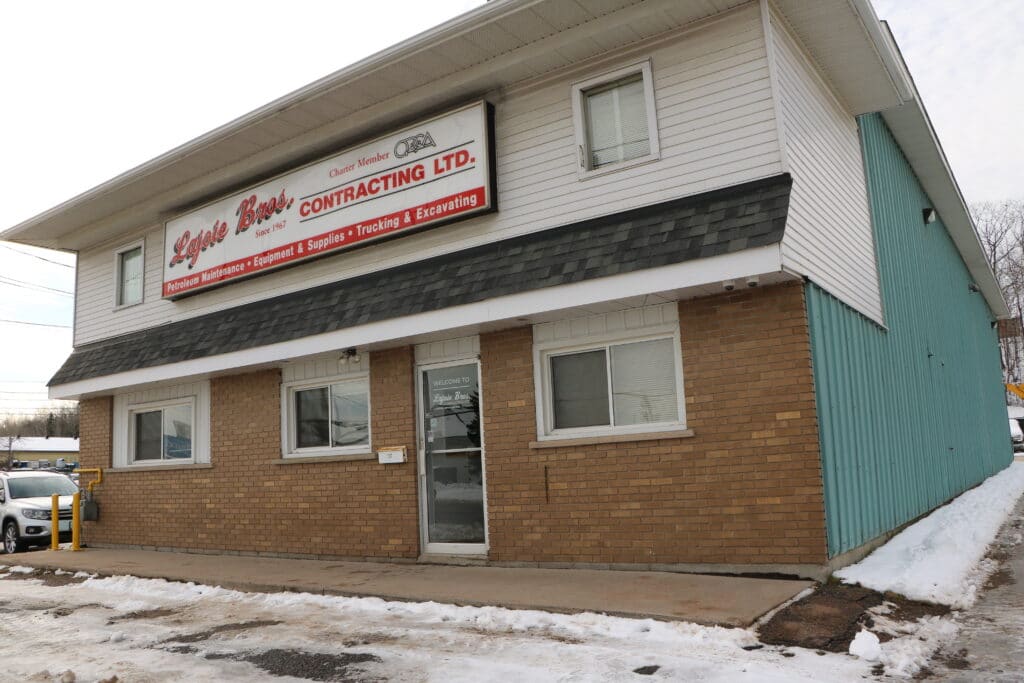